My 10 rules for forecasting.

read more
Post by
Text Link
The nice thing about being an investor is that markets are driven by forces that change all the time. However, there are different “market regimes” where a major narrative dominates market action. The challenge then is how to forecast these events and their impact on investments. In the following article, Joachim Klement describes his own set of rules that he tries to to use as guidance when forecasting economic or political events.

The nice thing about being an investor is that markets are driven by forces that change all the time. However, there are different “market regimes” where a major narrative dominates market action. Over the last two decades of my career, markets have been dominated first by the narrative of technology companies revolutionising the world, then by the “jobless recovery” of the early 2000s and the “Great Moderation” a few years later. Suddenly in 2007, we all had to become experts in housing and mortgage markets as “sub-prime mortgages” blew up the world. Then it was back to central bankers and unconventional monetary policy, such as quantitative easing and “Operation Twist”, that created a “new normal”. Then came the European debt crisis and austerity which has been replaced in recent years with geopolitics and the rise of populism as a major narrative.

And while I am generally sceptical of the ability of geopolitical events to create a lasting influence on financial markets, there are clearly circumstances like the US-China trade war or Brexit that can and do have a material influence on investments.

The challenge then is how to forecast these events and their impact on investments. The gold standard of forecasting rules is described in Philip Tetlock’s “Superforecasting”, which is mandatory reading for anyone engaging in forecasting. But there are other great resources like the 14 rules of Steve LeVine , formerly of Quartz and now at Axios.

Personally, I have created my own set of rules that I try to use as guidance when forecasting economic or political events:

1. Data matters: We humans are drawn to anecdotes and illustrations but looks can be deceiving. Always base your forecasts on data and not on qualitative arguments. Euclid’s Elements was the first book on geometry, yet it does not have a single drawing in it. Corollary 1: Torture the data until it confesses, but don’t fit the data to the story. It is easy to fall into the trap of data mining. Corollary 2: Start with base rates. The assumption that nothing changes, and an event is as likely in the future as it was in the past, is a good starting point, but not the end point. Adjust this base rate with the information you have at the moment.

2. Don’t make extreme forecasts. Predicting the next financial crisis will make you famous if you do it at the right time but will cost you money and reputation in any other instance. Remember that there are only two kinds of forecasts: lucky and wrong.

3. Reversion to the mean is a powerful force. In economics, as well as in politics, extremes cannot survive for long. People trend towards averages and competitive forces in business lead to mean reversion.

4. We are creatures of habit. If something has worked in the past, people keep doing it almost forever. This introduces long-lasting trends. Don’t expect these trends to change quickly even though there is mean reversion. It is incredible how long a broken system can survive. Just think of Japan.

5. We rarely fall off a cliff. People often change their habits at the last minute before a catastrophe happens, but for behavioural change to happen the catastrophe must be salient, the outcome must be certain, and the solution must be simple.

6. A full stomach does not riot. Revolutions and riots rarely happen when people have enough food and feel relatively safe. A lack of personal freedom is insufficient to create revolutions, but lack of food, medicine or injustice all are. The Tiananmen Square revolt in China was triggered by higher food prices that students couldn’t afford. The Arab spring was triggered by food inflation as well.

7. The first goal of political and business leaders is to stay in power. Viewed through that lens, many actions can easily be predicted.

8. The second goal of political and business leaders is to get rich. Combined with the previous rule this explains about 90% of all behaviour.

9. Remember Occam’s Razor. The simplest explanation is the most likely to be correct. Ignore conspiracy theories.

10. Don’t follow rules blindly. This applies to these rules as well. 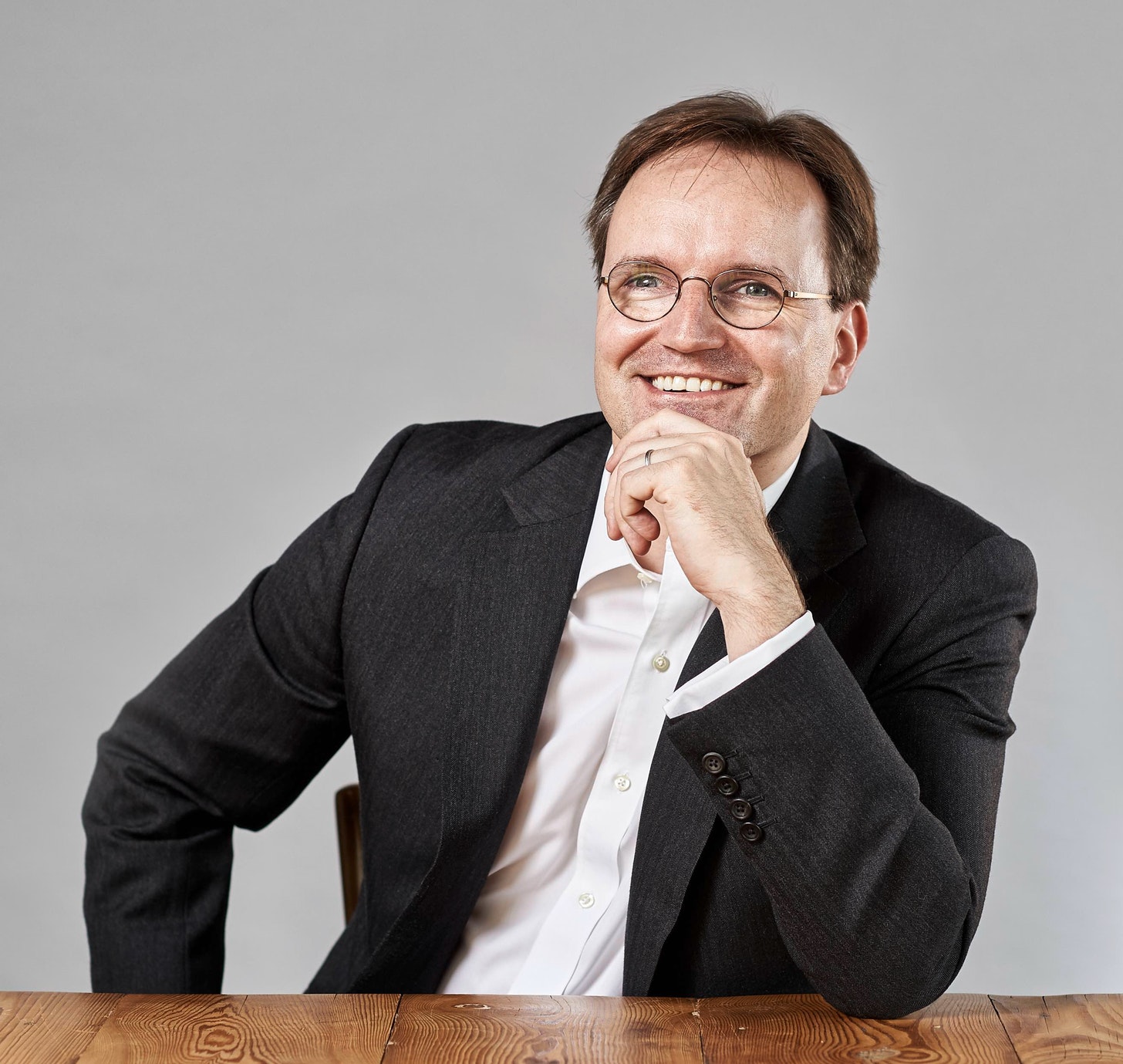 Joachim Klement is an investment strategist based in London working at Liberum Capital. Throughout his professional career, Joachim focused on asset allocation, economics, equities and alternative investments. But no matter the focus, he always looked at markets with the lens of a trained physicist who became obsessed with the human side of financial markets. Joachim studied mathematics and physics at the Swiss Federal Institute of Technology (ETH) in Zurich, Switzerland and graduated with a master’s degree in mathematics. During his time at ETH, Joachim experienced the technology bubble of the late 1990s first hand through his work at internet job exchange board Telejob. Through this work, he became interested in finance and investments and studied business administration at the Universities of Zurich and Hagen, Germany, graduating with a master’s degree in economics and finance and switching into the financial services industry in time for the run-up to the financial crisis. During his career in the financial services industry, Joachim worked as investment strategist in a Swiss private bank and as Chief Investment Officer for Wellershoff & Partners, an independent consulting company for family offices and institutional investors as well as Head of Investment Research for Fidante Partners.
The guest author's contribution does not necessarily reflect the opinion of the editorial team.